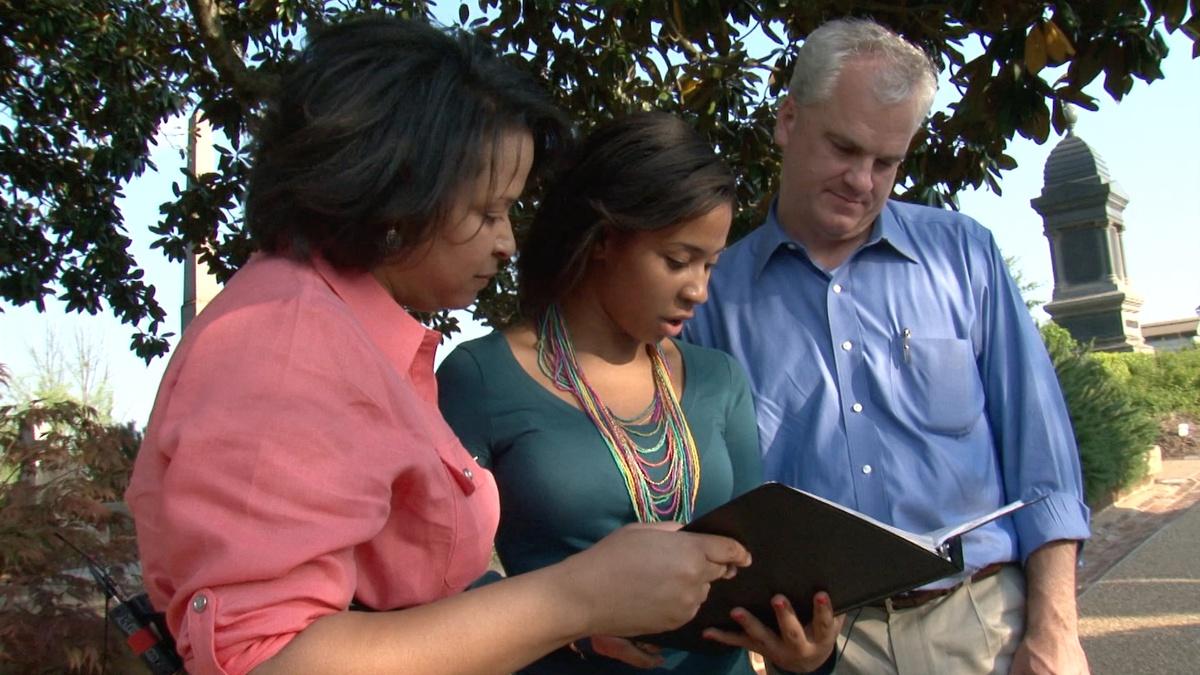 Slavery by Another Name | Episode | The Bricks We Stand On

In this 20 minute extra, Douglas A. Blackmon takes us to Atlanta for a look to explore the history of the city and learn about how the project evolved. The author also visits with descendents of historical characters featured in his book and the film who discuss the importance of coming to grips with challenging history.

Slavery by Another Name

SLAVERY BY ANOTHER NAME is a 90-minute documentary that challenges one of Americans' most cherished assumptions: the belief that slavery in this country ended with the Emancipation Proclamation. The film tells how even as chattel slavery came to an end in 1865, thousands of African Americans were pulled back into forced labor with shocking force and brutality.