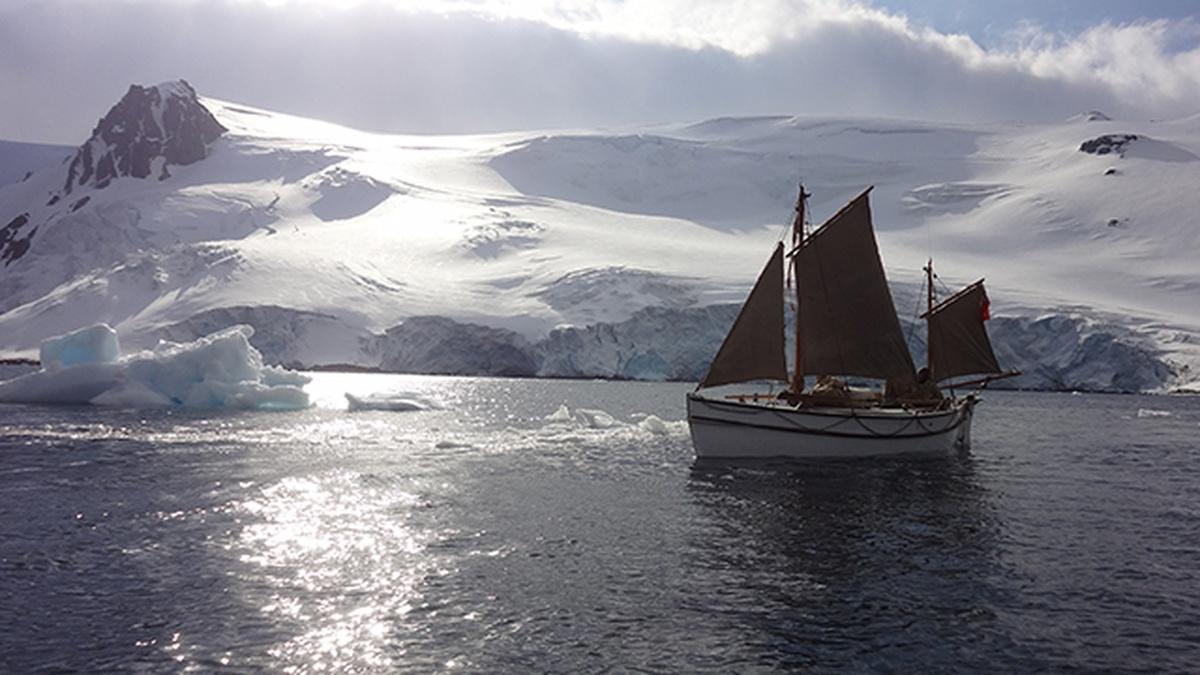 Following in the wake of legendary polar explorer Sir Ernest Shackleton, a team of six men risks their lives to discover what it’s like on the greatest survival journey of all time. In a 22-foot replica wooden lifeboat, with 100-year-old equipment, clothes and rations, the team battles 800 miles across the roughest ocean on the planet.

This series follows a modern expedition that re-creates Sir Ernest Shackleton's Trans-Antarctic expedition, which launched in 1914. The series joins a crew of five intrepid explorers, led by renowned adventurer, scientist and author Tim Jarvis, as they duplicate Shackleton's epic sea-and-land voyage in a replica of the original explorer's lifeboat.