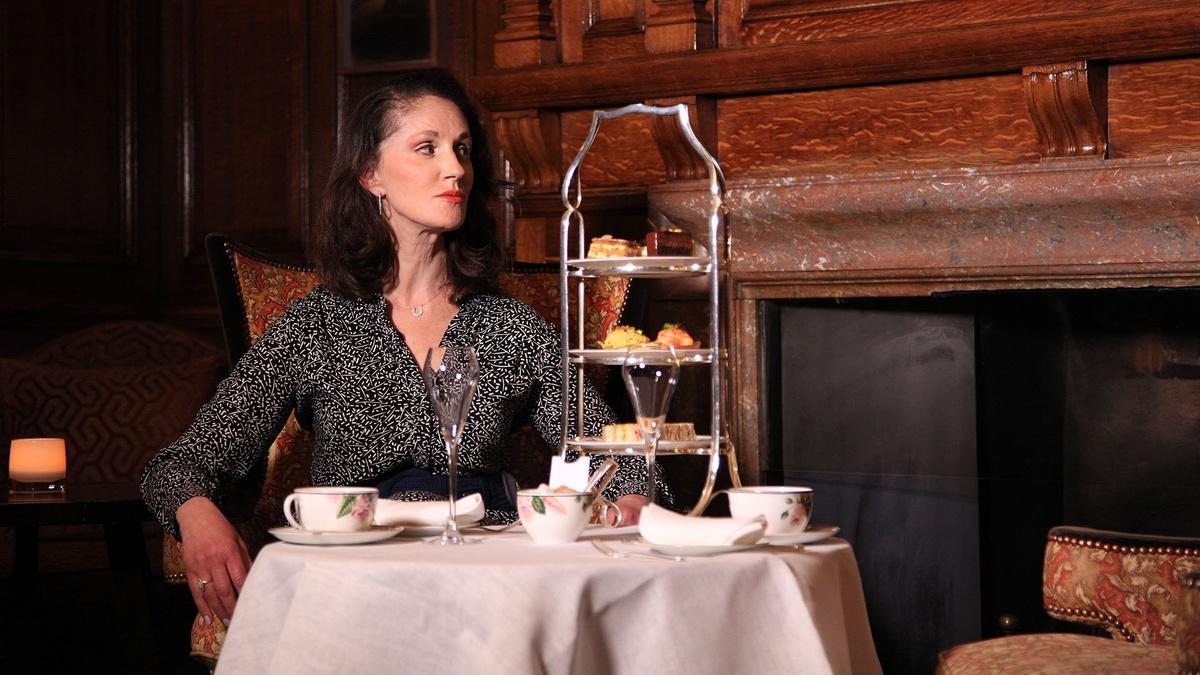 As a quickly modernizing England presents new social opportunities for a young Agatha Christie, her life is completely changed by one exciting encounter. A twenty-one-year-old Agatha meets a bold young pilot at a dance.

Agatha Christie was born in Torquay on England's south coast. In a career spanning over half a century, the prolific crime writer was inspired by the landscapes and character of her home country, much of which featured in her novels. This heart-warming documentary takes viewers on a literary tour of England - focusing on the most interesting locations featured in some of her best-known books.