About The Open Mind 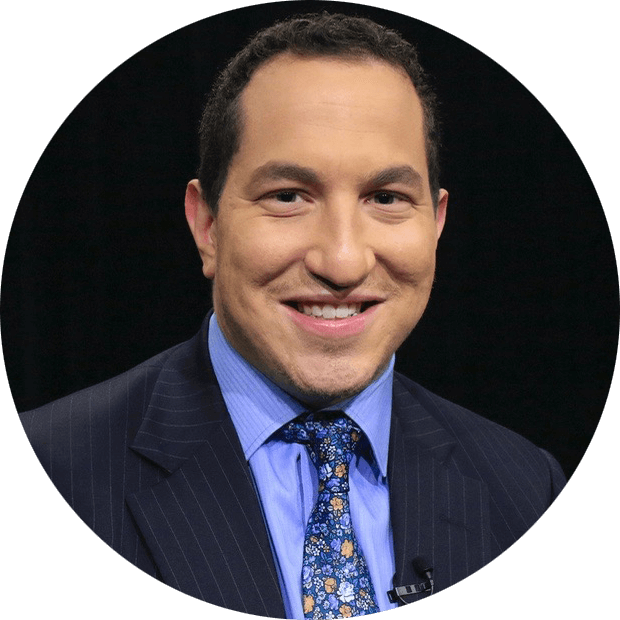 His writing has appeared in TIME, USA TODAY, Reuters, RealClearPolitics, NYT’s Room for Debate, The Daily Beast, The Wall Street Journal, Boston Globe and Philadelphia Inquirer, among other publications. He is coauthor of A Documentary History of the United States (Penguin, 2018).

He is recipient of the University of Denver’s Anvil of Freedom Award, Franklin Pierce University’s Fitzwater Medallion for Leadership in Public Communication and Yale University’s Poynter Fellowship in Journalism.

He has lectured at the Newseum, National Constitution Center, Museum of American Finance, FDR Library and Museum, Initiative for Truth at University of Sydney, Center for Information and Bubble Studies at University of Copenhagen, Institute of Applied Politics at University of Akron, Center for Telecommunication and Law at Michigan State, Clemson, Sewanee, Carroll and Skidmore College, among other institutions of learning.

He was political director for WHRB 95.3 FM and host of The Political Arena. A native New Yorker, he is a graduate of Phillips Academy in Andover, Massachusetts and Harvard.

The Science and Necessity of Friendship