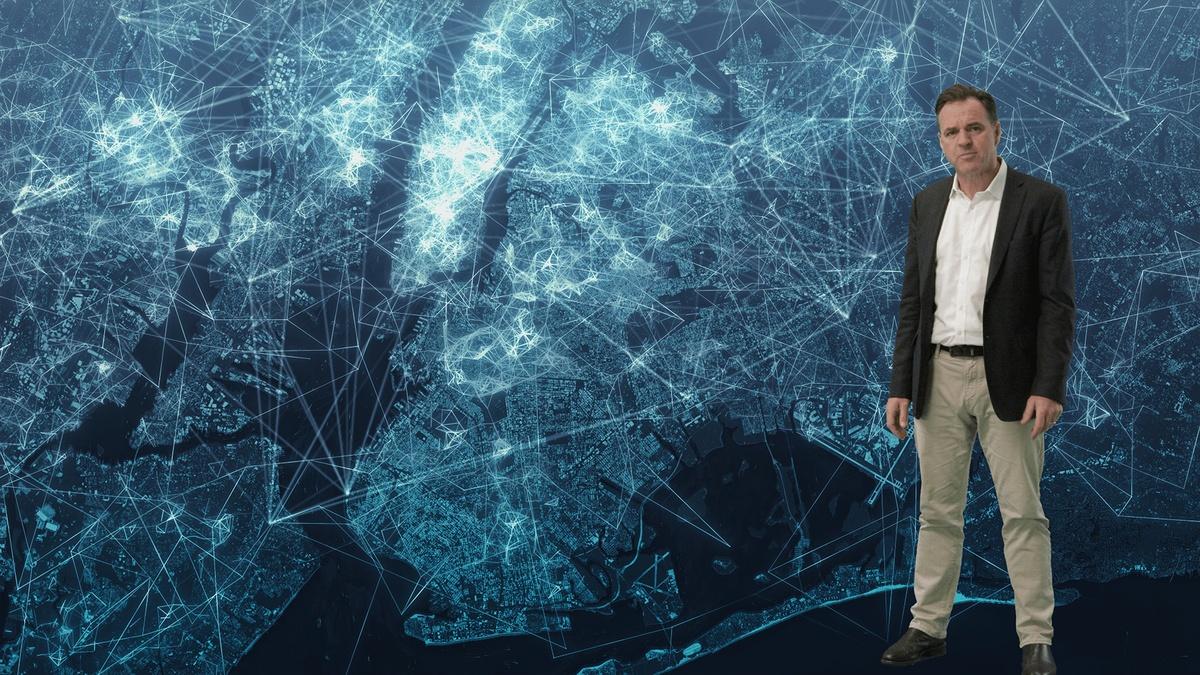 Is getting information from social networks new, or as old as gossip? Historian and author Niall Ferguson (The Ascent of Money, Civilization) explores the fascinating history social networks in Niall Ferguson’s Networld, a new three-part series based on his bestselling book, The Square and the Tower: Networks and Power, from the Freemasons to Facebook.

He begins with old-fashioned, in-person social networks from centuries past. From the Protestant Reformation and 17th-century witch hunts, through the American Revolution and the nightmare visions of Orwell’s 1984, Ferguson examines the intersection of society, communication, technology, and cultural movements throughout the ages, revealing how human behavior, disruptive technology and the desire for profit can energize communication, create and destroy hierarchies, and ultimately change the world. Ferguson untangles important issues surrounding social media networks, viral ideas and truth. Discover how the worldwide web shifted from a decentralized, not-for-profit entity to a highly profitable network controlled by a tiny elite selling our attention to advertisers, and how our democracies may be threatened by forces that exploit and weaponize social networks.

He also draws parallels between Facebook CEO Mark Zuckerberg and business titans who influenced how people got their information, including railroad and telegraph titan Jay Gould and publishing giant William Randolph Hearst.

“In order to truly understand the influence and power of social networks, it’s essential to look into the past,” Ferguson says. “The advent of fake news, corporate monopolies and government interference is nothing new. Only by understanding history can we find solutions to the issues facing our new ‘networld’ today like information war and election interference.”

Niall Ferguson’s Networld will be available to stream following the broadcast via the website (pbs.org/networld) and the THIRTEEN Explore app (thirteen.org/explore). Join the conversation on social media using the hashtag #NetworldPBS.