Roger Daltrey from The Who performing on stage at the Woodstock Festival, 1969. American Experience: Woodstock is streaming now to THIRTEEN members. Photo courtesy of Henry Diltz

For music coverage and concerts, THIRTEEN has a fantastic lineup this September. Here are the must-see additions among the rock, blues and folk videos to watch now, in the form of documentaries, interviews and performances.

Stream the new season of Front and Center for 1960s legends Carlos Santana and Robby Krieger, plus acts like Gary Clark, Jr., Hozier, The Head and the Heart and more. The documentary American Experience: Woodstock takes you back to the 1969 upstate New York musical festival and leaves you amazed that the unlikely event was ever pulled off.

Front and Center: Carlos Santana IV Live at the House of Blues in Las Vegas

Just like at the Woodstock festival in 1969, Carlos Santana – a newly named ambassador of the House of Blues’ Music Forward foundation – continues to lead the way musically for young people.

Stream this concert and others on our Front and Center program page.


This past August, the 72-year-old Carlos Santana spoke with PBS NewsHour Weekend about his long musical road to Woodstock in the segment, Santana on Woodstock at 50: ‘Kumbaya will kick your ass’. Santana’s father, a musician, started Carlos’s music career with the violin. He next started learning the ropes of being a guitarist in the strip clubs of Tijuana, Mexico, and his influences were blues master guitarists like T. Bone Walker, B.B. King, Buddy Guy, and Otis Rush.

Best known as the legendary guitarist of The Doors, Robby Krieger takes the stage at Village Studios in Los Angeles for an exciting performance featuring special guests Lukas Nelson, Orianthi, Dennis Quaid, Haley Reinhart, Lauren Ruth Ward, David Brock, and his son Waylon. The Rock and Roll Hall of Fame inductee performs a number of The Door’s hits including “L.A. Woman,” and “Light My Fire.”

Stream this concert and others on our Front and Center program page.

We leave Doors fans with this out-take interview with Krieger (2010) at the 2010 SXSW festival, when he was promoting When You’re Strange, a film about The Doors by American Masters.


In August, 1969, half a million people from every corner of the country converged on a small dairy farm in upstate New York. They came to hear the concert of their lives, but most experienced something far more profound. While the film centers on how the festival was put together – and almost fell apart – concert footage includes Richie Havens, Carlos Santana, Joan Baez, Crosby, Stills and Nash, and more.

Become a member of THIRTEEN to stream the full film with the member benefit Passport.

In Performance at the White House: Tribute to Ray Charles


The series In Performance at the White House was created to showcase the rich fabric of American culture in the setting of the nation’s most famous home in Washington, DC. The tribute in honor of the legacy of iconic singer, songwriter, composer and musician Ray Charles featured performances by Yolanda Adams, Leon Bridges, Andra Day, Anthony Hamilton, Brittany Howard of the Alabama Shakes, Demi Lovato, Sam Moore, Jussie Smollett, The Band Perry and Usher. Stream the entire episode here.

In Performance at the White House: Red, White and Blues

The legends on the stage of the Red, White and Blues concert more than make up for the slightly worn video quality of this 2012 broadcast. The concert honored the blues, a musical form that sprang from the Mississippi Delta and flourished in the Westside of Chicago with deep roots in Africa and slavery. Those paying homage to the great figures of the blues included guitarists from a dream line-up: Buddy Guy and B.B. King, Derek Trucks and Susan Tedeschi, Jeff Beck and Gary Clark, Jr., and Keb Mo. Singers bringing the blues to life included Harlem native Shemekia Copeland and rock icon Mick Jagger, whose group the Rolling Stones was heavily influenced by American blues. Stream the entire episode here.

Watch more concerts on the In Performance at the White House program page. The new season of Bluegrass Underground arrived this month. Taped 333-feet below ground within the majestic Volcano Room deep inside Tennessee’s Cumberland Caverns, this series features artists within the broad spectrum of bluegrass, jamgrass, roots and Americana genres.

Watch all episodes of Bluegrass Underground. 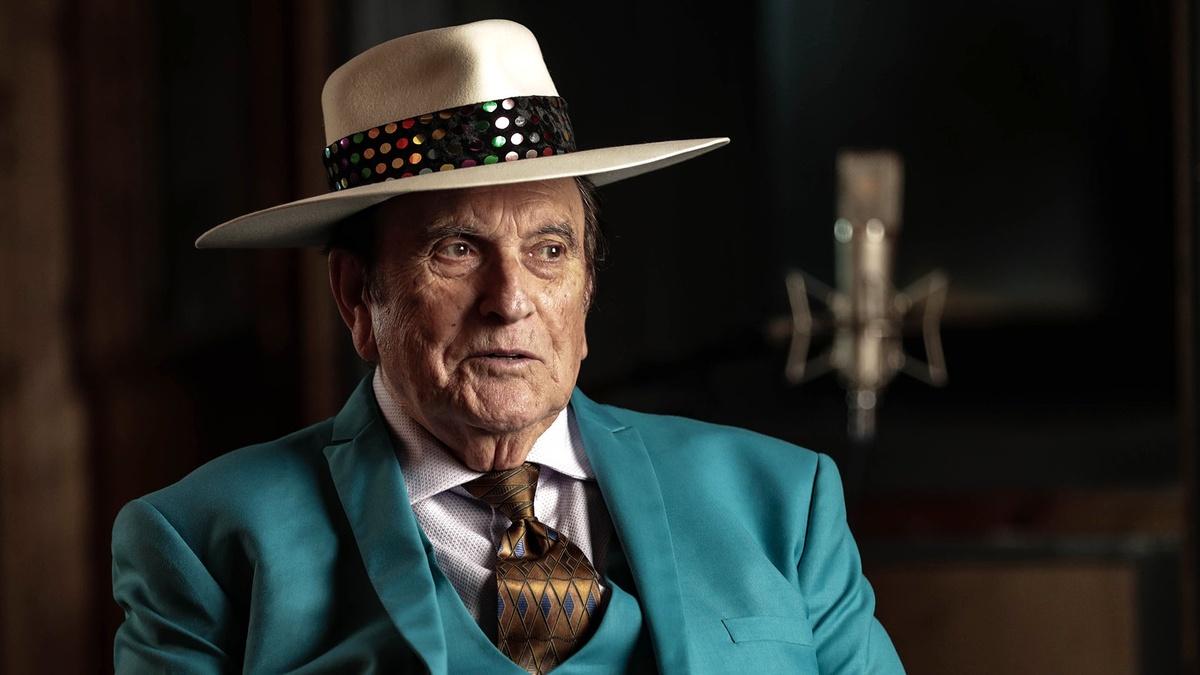 If you want country music – decades of it – stream episodes of Ken Burn’s eight-part series, Country Music, which premiered September 15.

UP NEXT
Country Music Series by Ken Burns