PBS NewsHour is broadcasting live coverage of the final 2020 Presidential debate between President Donald Trump and former Vice President Joe Biden from 9-11 p.m. ET on October 22. Tune-in on THIRTEEN, livestream the PBS NewsHour YouTube channel (above), or livestream at thirteen.org/live.

This is the second debate after the planned debated for October 15 was cancelled. The Debate Commission will mute microphones during portions of the debate. Each candidate will get two minutes to initially answer the moderator’s questions, and during that time, his opponent’s audio feed will be muted.

Kristen Welker of NBC News is the moderator of the debate in Nashville, TN. The production crew will control microphones.

Nawaz will engage with a panel of voters to discuss their impressions of each debate afterwards. One of the voters, a retired executive chef, is from Camden County, NJ.

How Much Value Does a Chaotic Debate Yield for Voters? 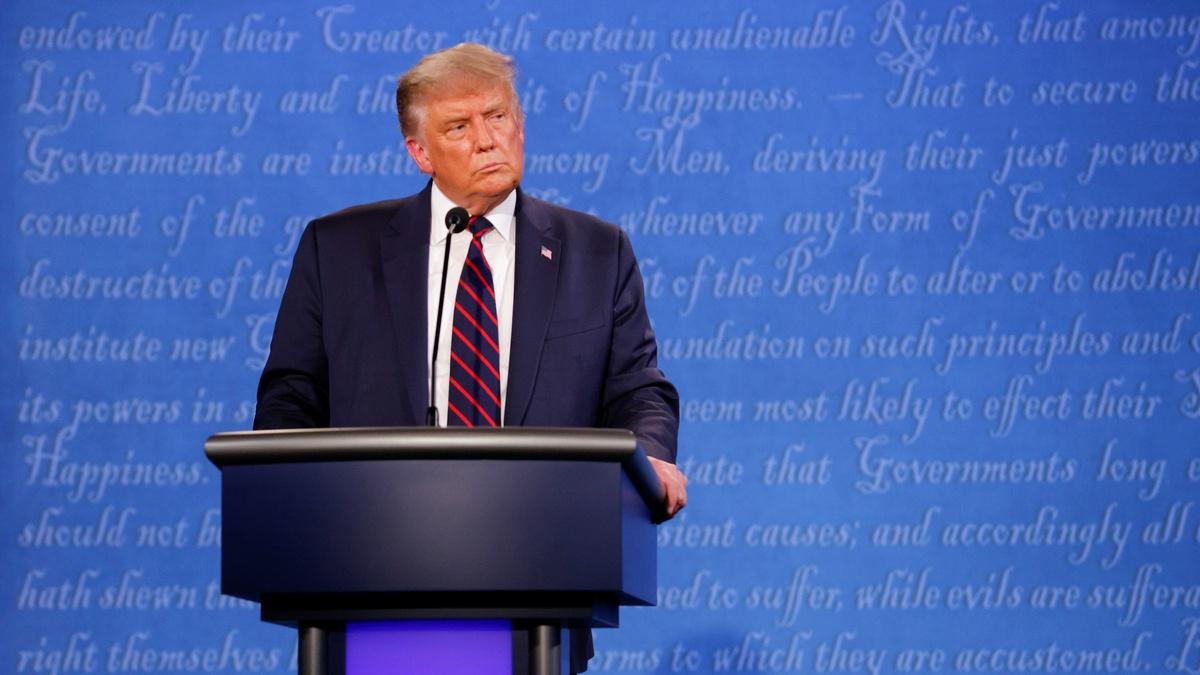 The first 2020 Presidential Debate between President Trump and former Vice President Joe Biden on September 29 was a presidential debate like none in recent memory. Were viewers actually able to learn anything about the candidates and their policies, or did the chaos overwhelm substance entirely? The Washington Post’s Dan Balz and Sewell Chan of the Los Angeles Times join PBS NewsHour Anchor Judy Woodruff to discuss how to move forward.
READ NEXT
Walter Winchell: The Power of Gossip