Livestreams from the campaign trail on November 2 and 3 are available on PBS NewsHour YouTube.

Guest commentators and their affiliations In addition to its broadcast and livestream on Thirteen.org/live starting at 7 p.m., PBS NewsHour live election night coverage will stream across PBS NewsHour’s digital and social platforms starting at 4 p.m., including: 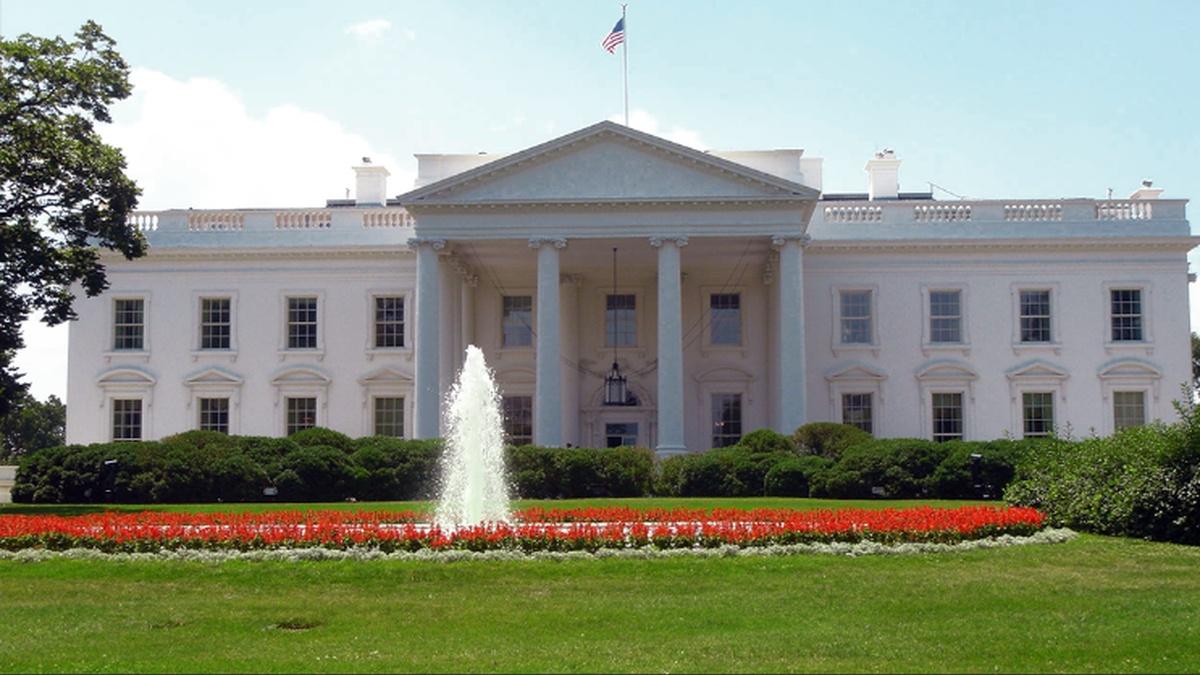 Kicking off the weekend on Friday at 8:30 p.m. after Washington Week’s regular 8 p.m. broadcast is Election 2020: Washington Week Special Report. Host Robert Costa takes viewers on the road again through Pennsylvania, one of the key swing states that voted for President Trump four years ago. In 2016, Costa gave viewers a prescient report from Pennsylvania, just two days before the 2016 election, that revealed a large swath of Trump signs dotting the industrial part of the state. Now, Costa meets some of the same people he encountered in 2016 to see how they are faring. In the middle of the current pandemic, economic collapse and reckoning over race, what will Pennsylvania’s landscape look like now?

On Saturday, October 31 and Sunday, November 1 from 6 to 6:30 p.m., PBS NewsHour Weekend wraps up its “Roads to Election 2020” series in the swing state of North Carolina. 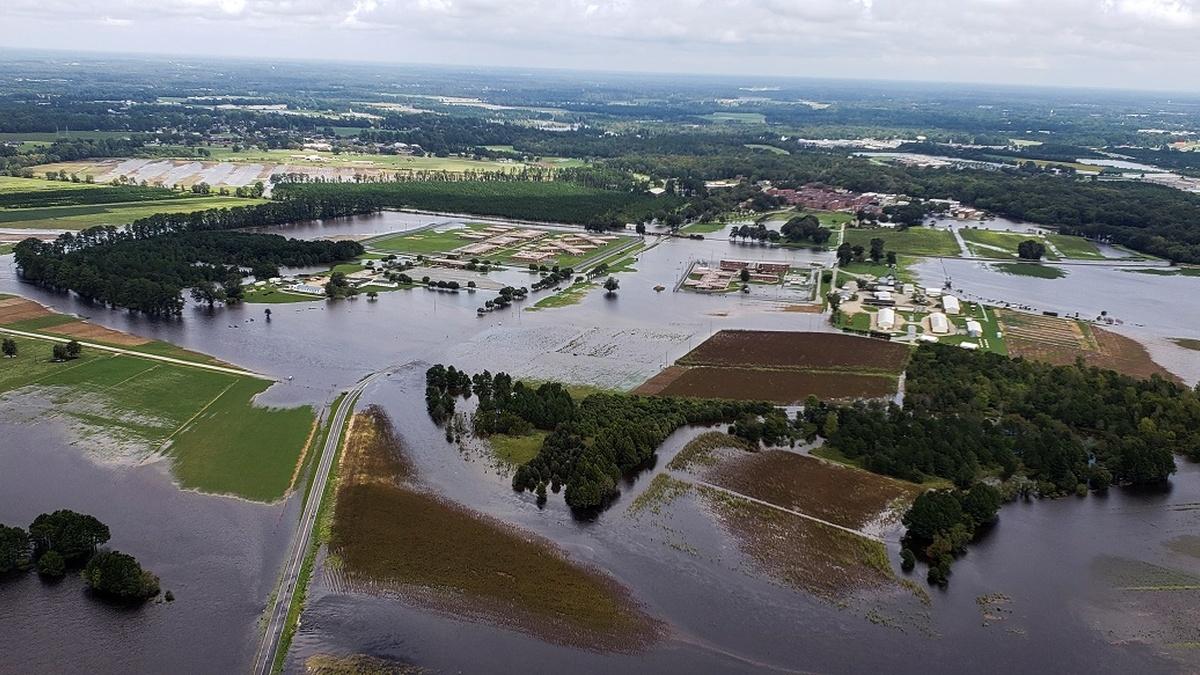 Hari Sreenivasan will anchor from North Carolina where, in addition to voting for the next president, voters are weighing in on the next State Agriculture Commissioner who will oversee the multi-billion-dollar farming and agribusiness industry. In a state still undergoing infrastructural and economic recovery from two major hurricanes in the last four years (not including this week’s Tropical Storm Zeta), one of the deciding factors in that race may be the candidate’s stance on climate change and a sustainability plan for the state’s future.

WUNC reporter Rusty Jacobs will discuss the top issues for North Carolinians as election day approaches. Special Correspondent Jeff Greenfield has his analysis on Election Day and a look at the surge in political advertising.