To mark the passing of Aretha Franklin at the age of 76, PBS and WNET will present a half-hour remembrance special, Aretha! Queen of Soul on Friday, August 17, 8:30-9 p.m. This program will include archival footage from Aretha Franklin’s storied career and interviews that will highlight the legacy of America’s beloved “Queen of Soul.” The special will be produced by the PBS NEWSHOUR WEEKEND team and hosted by Hari Sreenivasan.

The program will be available to stream on the PBS NEWSHOUR page of THIRTEEN.org and THIRTEEN Explore apps immediately following broadcast.

When Aretha Franklin re-recorded Otis Redding’s “Respect,” she created not only a classic Soul hit, but also an anthem for the feminist and civil rights movements. In 2017, the series American Masters honored 50 years of “Respect” as part of its #InspiringWomanPBS campaign, which highlights the powerful, creative, and innovative women in our lives. Music journalists and activists share their experience of the song and insights in the video, below. 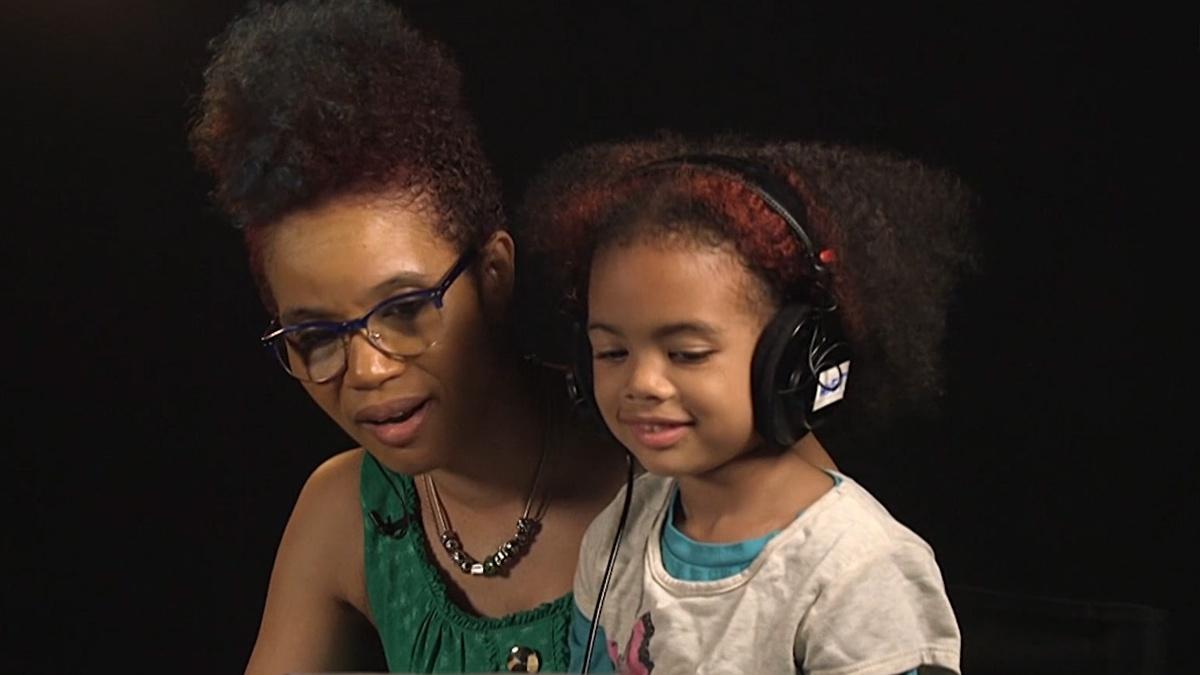 READ NEXT
Musicians Who Make You Remember When